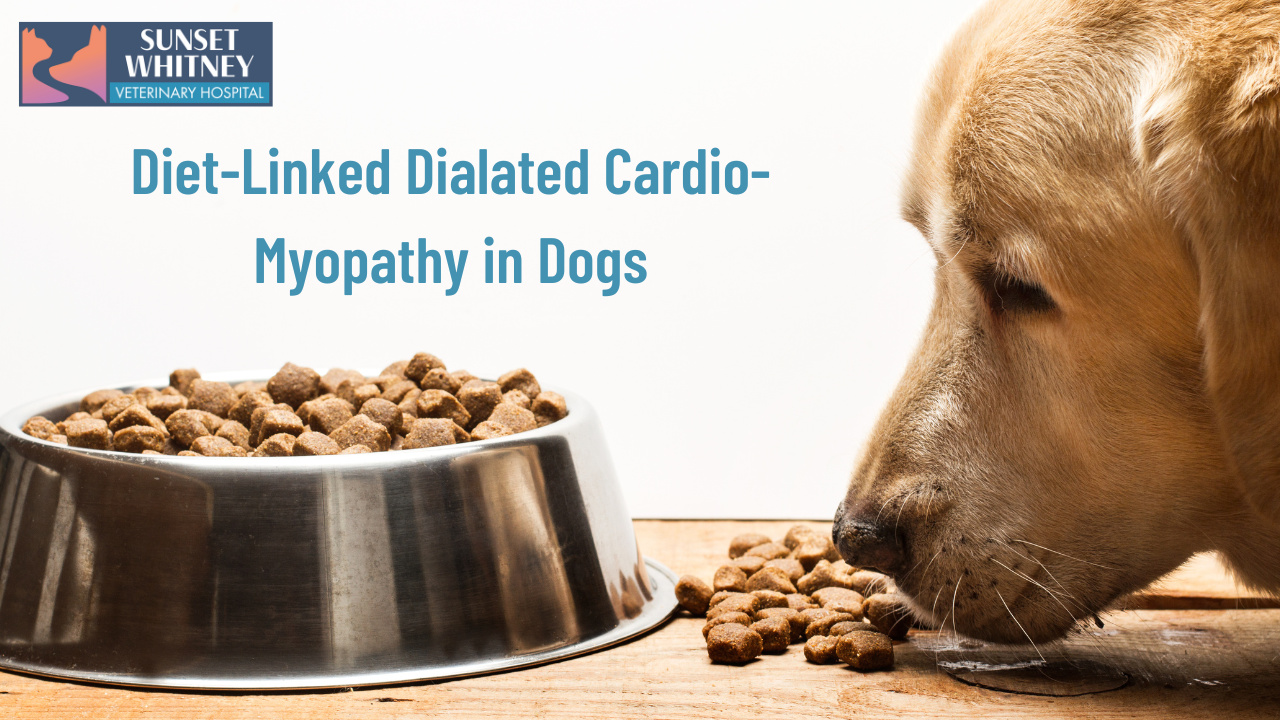 A new study by researchers at Tufts University sheds light on the connection between canine dilated cardiomyopathy (DCM) and diet.

And peas are still a possible culprit.

In July 2018, the FDA warned about a potential link between DCM and the consumption of grain-free pet foods—or, more specifically, pet foods containing peas, lentils, other legumes, or potatoes as their main ingredients. The agency had been receiving reports of diet-associated DCM as early as 2014.

A disease of the heart muscle resulting in an enlarged heart and decreased ability to pump blood, DCM often leads to congestive heart failure. It is most typically found in large and giant breed dogs such as Great Danes, Newfoundlands, and Irish wolfhounds, and is less common in small- and medium-breed dogs.

While DCM is often considered a disease with a genetic component, the FDA called the reports “highly unusual” because they were occurring in breeds with no genetic predisposition to DCM.

At the time of the 2018 report, Lisa Freeman, DVM, PhD, DACVN, a professor at Cummings School of Veterinary Medicine at Tufts University, and lead author of the new paper, told NEWStat  that “While many people have focused on grain-free diets being associated with this problem, other diets may put dogs at higher risk as well. I call the suspected diets ‘BEG’ diets—boutique companies, exotic ingredients, or grain-free diets. It’s also important to be aware that vegetarian, vegan, and raw meat diets are not immune (to suspicion).”

Freeman and several cardiologist colleagues published an article in the December 2018 issue of the Journal of the American Veterinary Medical Association that summarized the then-current medical understanding of diet-associated DCM. Their conclusion: That many pet food diets are inspired by market-driven fads “unsupported by nutritional science, including grain-free and exotic diets.”

The authors also noted, “[While] there appears to be an association between DCM and feeding BEG, vegetarian, vegan, or home-prepared diets in dogs, a cause-and-effect relationship has not been proven, and other factors may be equally or more important.”

That FDA announcement ignited a firestorm of confusion, misinformation, and debate among those who advocate for unconventional diets such as grain-free, raw, home prepared, vegetarian, and boutique commercial pet foods. Without a proven cause-and-effect relationship, some argued, there should be no need to change their pet’s feeding habits.

Freeman’s latest research adds to our understanding of this complex problem.

In the new study, Freeman and her team compared nine dog foods that the FDA had previously associated with DCM to nine traditional dog foods, looking at more than 800 compounds. They used an approach called foodomics to compare biochemical compounds in traditional dog foods with those that previous FDA research suggested might be linked to DCM.

Because all those suspect dog foods listed by the FDA contained pulses, potatoes, and sweet potatoes in their top 20 ingredients, the researchers dubbed those dog foods 3P/FDAs.

Further analysis narrowed the number of suspect compounds to 30. The ingredient that was most strongly associated with those compounds was—you guessed it—peas.

In all, four diet ingredients distinguished the two diet groups: peas, lentils, chicken or turkey, and rice. But of the four, peas showed the greatest association with higher concentrations of compounds in DCM-associated diets.

As of September 2020, more than 1,100 dogs with DCM had been reported to the FDA. One of the unique characteristics about the dogs with diet-associated DCM is their outcome: the authors point out that “while DCM in dogs is usually a progressive disease with short survival times, multiple studies have shown that dogs with diet-associated DCM have significant echocardiographic improvement and longer survival time after diet change and medical treatment.” In other words, where diet is the problem, it can also be part of the solution.

Researchers noted a number of possible hypotheses based on their research—which is ongoing—including biochemical compounds in the diets that may be causing toxicity to the heart or nutrients that may be too low in the diets.

As for peas, Freeman told NEWStat their role remains . . . unclear.

Although their research showed that peas were a distinguishing ingredient of DCM-associated diets—and the ingredient most associated with higher levels of biochemical compounds—Freeman said, “We don’t yet know if peas are causing any problems in dogs eating these diets.”